KENINGAU : Various efforts are being taken to ensure internet access and connectivity problems in the Kampung Ranggom area, here, are addressed immediately.

The Malaysian Communications and Multimedia Commission (MCMC), in a statement today said it took note the poor internet access issue faced by Form Five student Atiqah Nurqistina Jamain as well as other students in the village.

The statement said representatives of MCMC and a telecommunications service provider had visited the student a few days ago to identify her problems and needs.

During the visit, a broadband speed test was also conducted in the area of Atiqah Nurqistina’s house and the results showed that the coverage there was unsatisfactory.

“As a measure to alleviate the difficulties faced by the students, optimisation work will be carried out by Maxis at the nearest tower location, namely Kampung Labak Baru Bingkor.

“The students can use the existing facilities at the Community Internet Centre (PIK), subject to compliance with the standard operating procedures set during the movement control order (MCO) period. They can also register as PIK members after the MCO,” the statement said.

It was previously reported that Atiqah Nurqistina, a student of Sekolah Menengah Kebangsaan Apin-Apin was facing difficulties in participating in home-based teaching and learning (PdPR) sessions due to poor internet access.

MCMC said a long-term solution through the National Digital Network Plan (Jendela) has been drawn up and a tower would be built by Celcom in Kampung Sungai Apin-Apin which is located which is located about a kilometre from Kampung Ranggom.

“The construction of the tower, which is expected to be completed in April 2022, will solve the coverage problem faced by the students and the residents around Kampung Ranggom,” it said A deliberate kickback scheme paid to senior officers by contractors going back as far as 1989 has been exposed in the ongoing Sabah Watergate scandal. 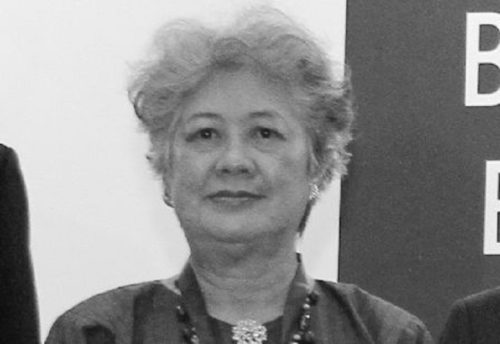